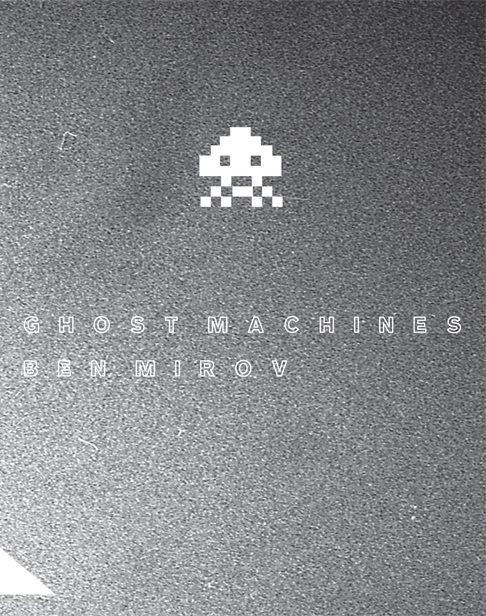 "Reading ghost machines, I am reminded of Brian Eno and David Byrne's My Life in the Bush of Ghosts, J Dilla's Donuts, or DJ Shadow's Endtroducing.... In these sonic works, archives reanimate into loop driven compositions that stave off endings. Refrain riddles these poems, deepening echoes that re-orient and destabilize. "A frozen lung tree"—a persistently repeated phrase, is an anatomical metaphor, an abstracted image of networks, part of a grotesque arbor—but in all cases, unable to provide air, for us every tree's most vital fruit" 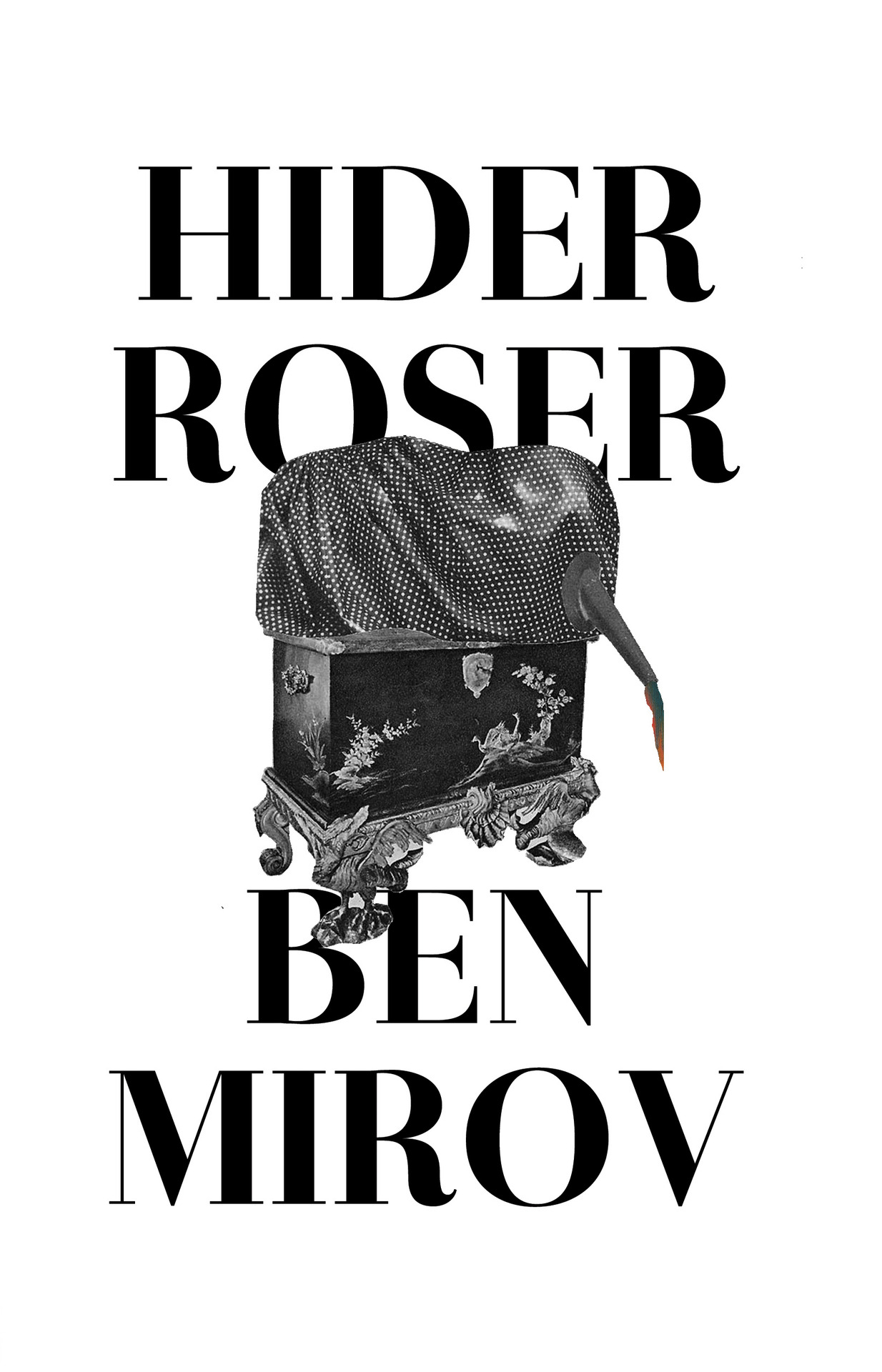 "There is a beautiful sadness in these poems. Mirov skillfully co-inhabits the realms of the physical and the metaphysical, the containment suit and the dark star. In a world both familiar and foreign, Mirov inquires as to the nature of the universe, as well as the absurdity of layering institutions over the void. We are keeping 'busy all day.' We are running from something. What is it?"

—Melissa Broder, author of Last Sext and So Sad Today 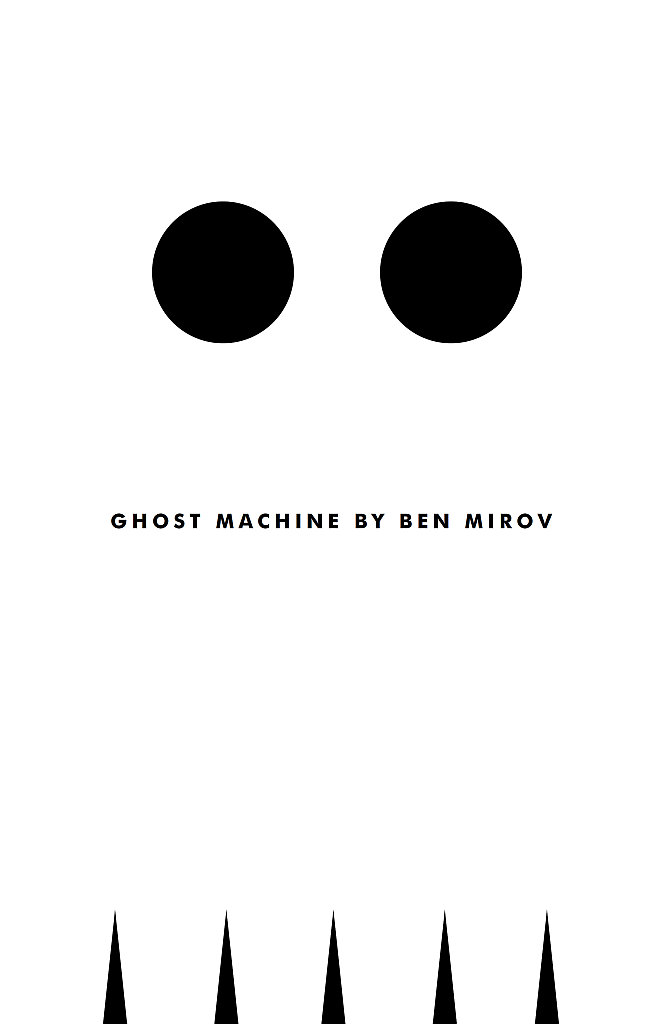 "The character, Ghost Machine, in Ben Mirov's extraordinary poems creeps me out. It makes me feel uncomfortable, frustrated, and, at times, flat-out angry. I want to tell it to do something and be done with it. 'Get a life,' I say. But it never leaves me alone. Creepy's good. Discomfort and anger are good. Feeling anything intensely in this life is good, from both sides of the grave."
—Ralph Angel, author of Exceptions and Melancholies